IIM, Udaipur is back to Fateh Prakash with its Leadership Summit

The Durbar Hall has played host to numerous eminent events so far. Indian Institute of Management, Udaipur, being one of the many who returned for an immaculate experience. The overwhelming success of the first Leadership Summit by the institute brought them back for yet another. This time the Guest of Honour had been none other than the icon of Mewar who leads by example – His Highness Shriji Arvind Singh Mewar. Held on 3rd August 2013, the summit was taken to the next level by including the entire Udaipur city.
Based on the theme, ‘Need to Redesign’, three panel discussions involving the stalwarts of the Indian industry shall highlighted:

Fateh Prakash Palace is glad to have welcomed keen participants for an elaborate discussion on the current issues in and around the globe and delivered an experience to remember. Yet again! 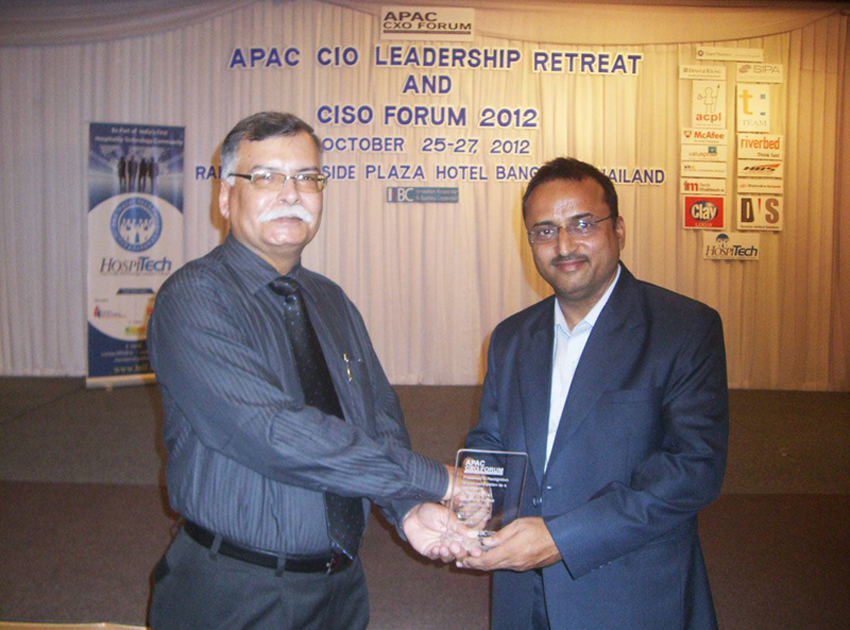 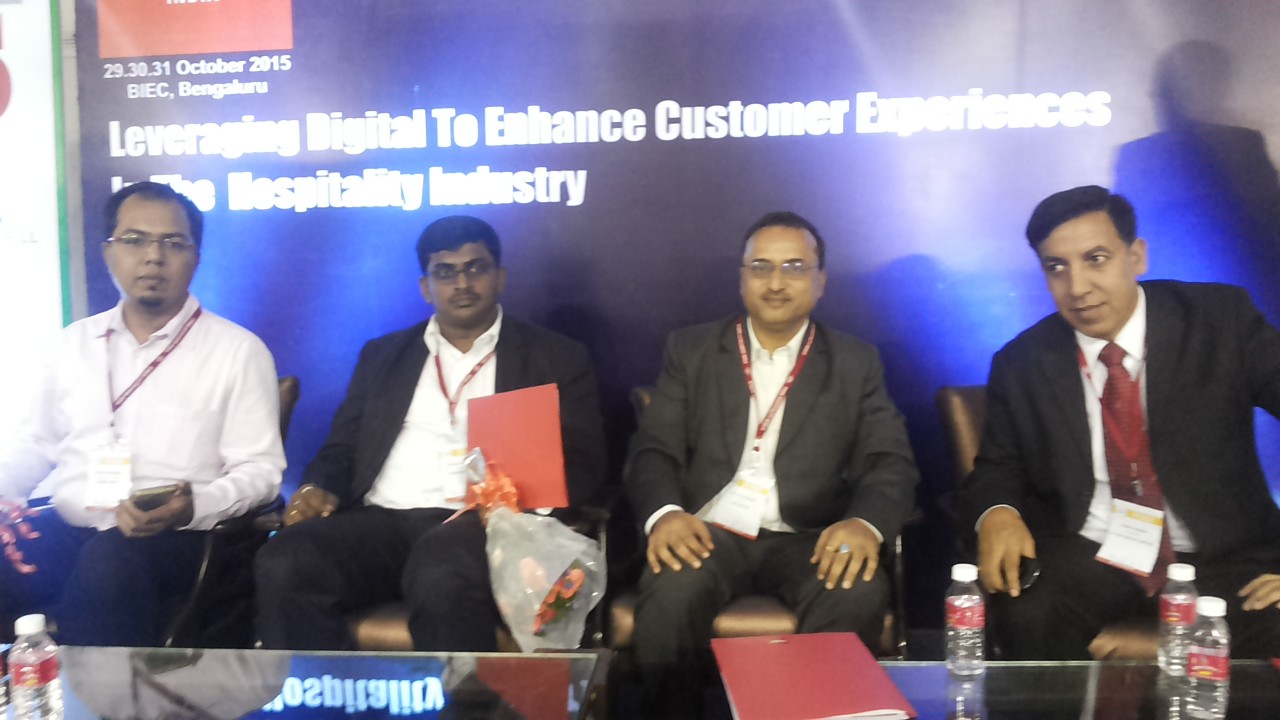 A feather in the cap for the Prince of Mewar!