He pursued higher education from Mayo College, Ajmer and also underwent military training from Dehradun.
He was also the captain of the Rajasthan Ranji cricket team. Maharana Bhagwat Singh Ji was married to Princess Sushila Kumari of Bikaner.

He is known to be the pioneer of the hospitality industry in the region as he opened up the hotel business with the objective of keeping the heritage and culture of Mewar alive with his visionary approach and farsighted nature.

In 1969, he established the Maharana of Mewar Charitable Foundation to which he donated the main portions of The City Palace, as well as a considerable endowment. He then went on to initiate The City Palace Museum.

In 1980, he instituted the Annual Scheme of Awards to honour national and international scholars, achievers and a spectrum of college and school students for their academic achievements.

Since its establishment in 1969, the MMCF has come a long way and has upheld the Founder – Chairman’s vision to create a ‘temple of inspiration’ and abide by the core values of the House of Mewar in a fast-changing environment in independent India.

Today, on the birth anniversary of Maharana Bhagwat Singh Mewar, we have tried to uphold his vision of making Udaipur a bright spot on the global tourism map. 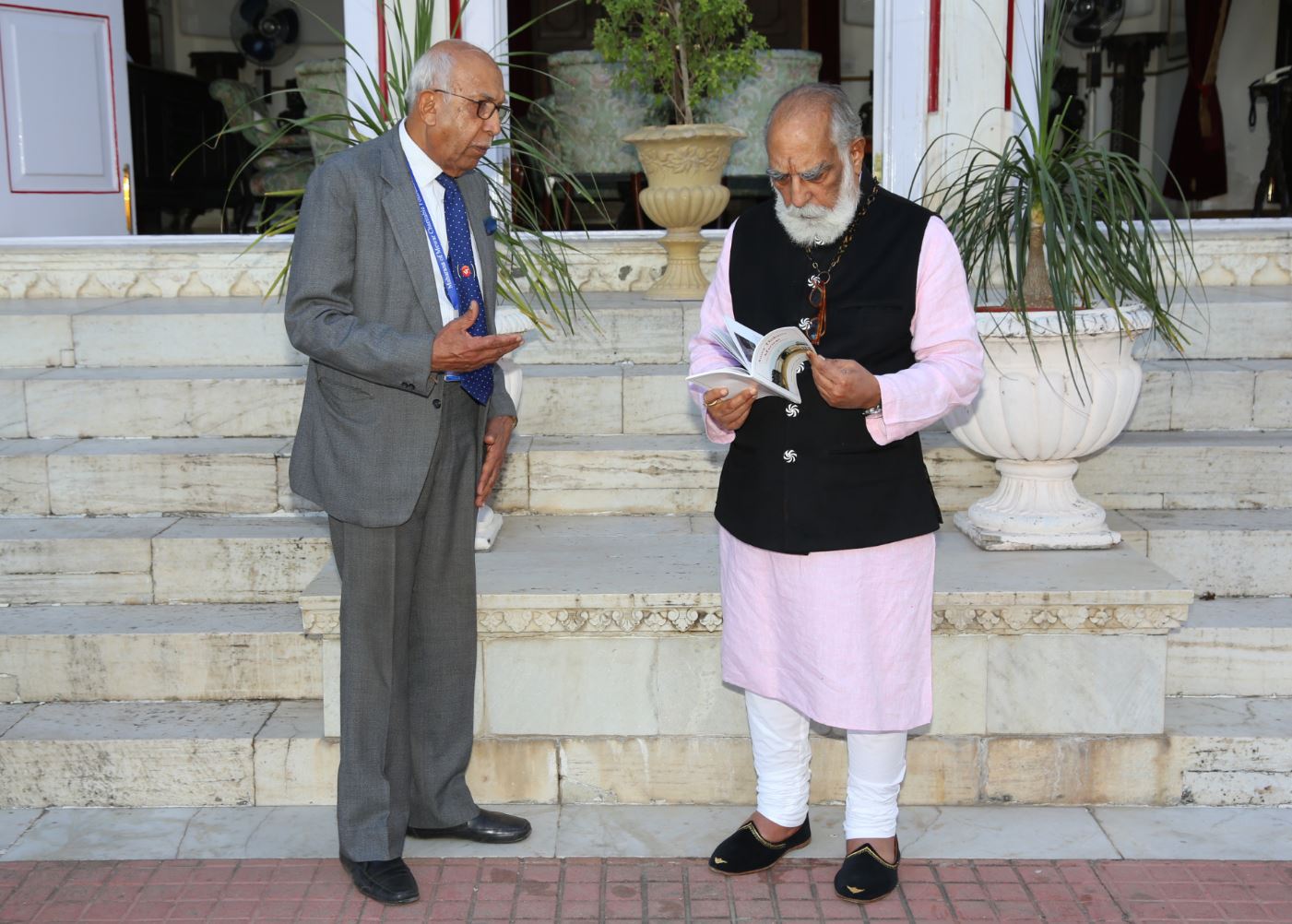