You can also read the text in the article below:

A Soldier in IT

“An MBA (Finance) gives me a bird’s-eye view of an organization, which will help in the role of a CIO,” says Vijay Choudhary, General Manager-IT, HRH Group of Hotels
“I found my dream job in IT and consider myself a soldier to serve my country, users and organizations”

“Hailing from Rajasthan, I always dreamed of serving in the Indian defense services from my early school days. In fact ,I got through my CDSE written exams and group discussion. However, due to unfavorable family conditions, I had to give up, “says Choudhary.

“But by God’s grace, I joined IT since I had a B.Sc. in Computer Science; and there have been no regrets so far,” he adds..He later completed his M.Sc. in Computer Science from Udaipur University, “I found my dream job in IT and consider myself a soldier equipped to serve my country, users and organizations.”

In 1996, Choudhary joined the Choksi Group of Companies, Udaipur as EDP in charge and was responsible for process automation for HR. manufacturing and finance .Later, in 1999, he joined the HRH Group “I joined as a programmer during the K2K scenario and had to handle a lot of bugs in the existing software. But I handled them and have since grown in the same company over the last 13 years. Today, I am the GM-IT and responsible for the entire IT implementation –not only within the hotels but also the group’s other companies like education etc.”

IT learning and recognition go parallel, feel Choudhary. “Every day is new day and opens doors to lot of new opportunities for learning –facing new, unexpected problems and designing strategies to solve them. You need to continuously increase your efficiency and stamina like in the Army,” he remarks.

He developed the Central Reservation System (CRS) and Central Management Management (CRM) from scratch. The systems work on the Window Sequel server and all the applications are hosted in the company’s own data center which Choudhary and team setup in Udaipur.
He aims to join the excursive club of CIOs over the next few years and says he has been continuously upgrading his skills. In fact, he finished an MBA (Finance) recently and now understands the financial skills required for a CIO. “The MBA gives me a bird view of the organization .while I am already equipped with B.Sc. and M.Sc. degrees in Computer Science; these will help in the role of a CIO. I would like to pursue my future in the hospitality industry itself.” he says.
He believes that these are the future technologies to look forward to and master: everything As a Service, Cloud, Virtualization, App on demand, Business Intelligence on App, BI with predictive analysis leveraging Big Data advantage, Ipv6 and social network. To overcome stress, he gets up at 4.45am on all week days to practice pranayams/yoga for one and-a-half hours. “But my kids do not allow me to get up early on Sunday.” he jokes.

“Besides, in the middle of my working day. I practice deep breathing at times when I feel overburdened with challenges… it gives me immediate energy.”

Choudhary admires his CMD, Maharana Shriji Arvind Singhji Mewar.”It has been a huge privilege to work with him closely. Also I admire Steve Job’s life history; the great man came from the toughest situation and left us with so much.” he concludes.

CURRENT DESIGATION
GM IT HEAD IT

EXPERTISE
BUSINESS AND TECHOLONGY ALIGNMENT IN THE HOSPITALITY INDUSTRY

FAVOURTE QUOTE:
A PERSON CAN AND WILL BE SUCCESFUL WITH OR WITHOUT FORMAL EDUCATION IF HE HAS THE 5CS CHARACTER, COMMITMNET, CONVICTION, COURTESY, AND COURAGE. 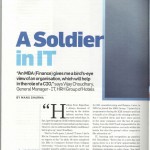 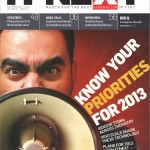 HRH hotels, IT Next, Vijay Choudhary 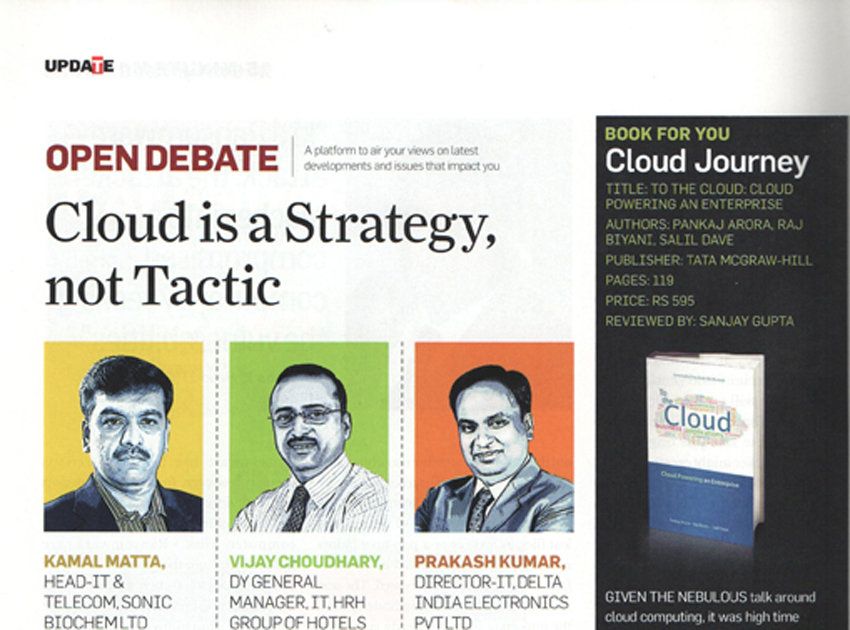 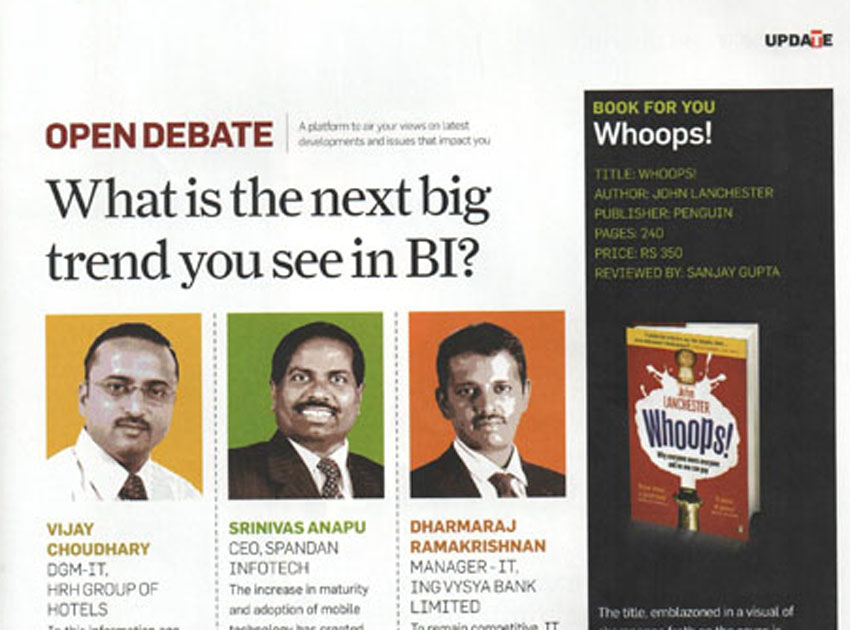 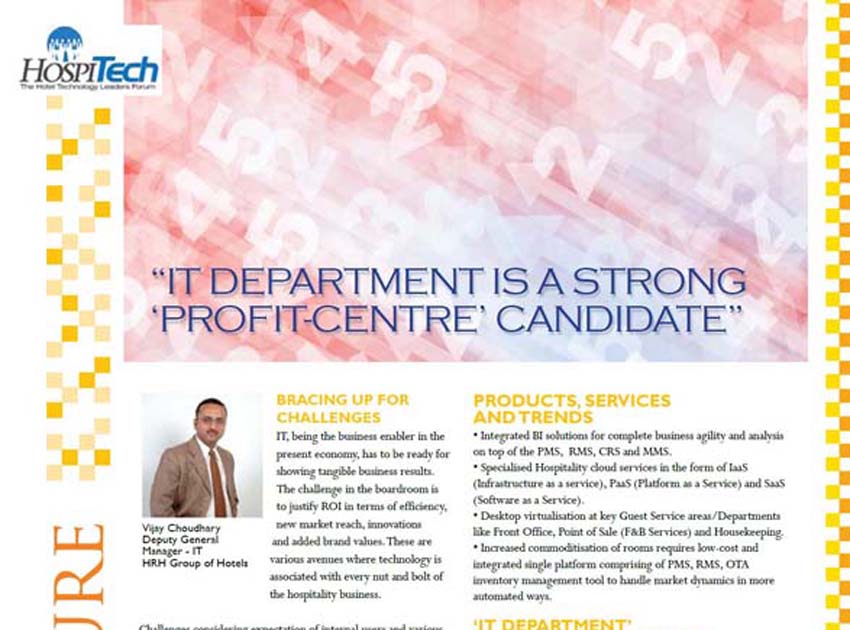