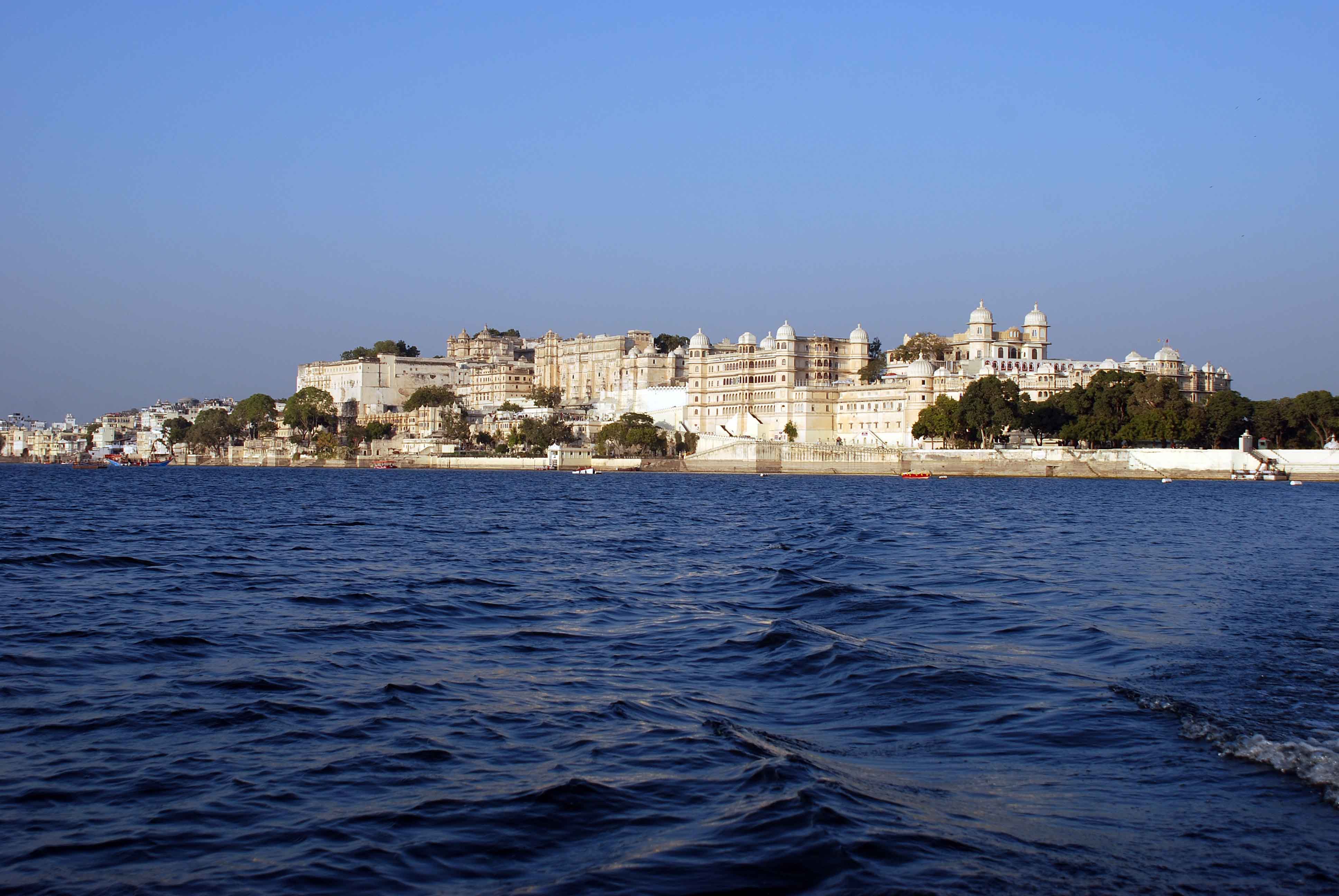 It was the year 1890, when a delegation led by Prince Arthur, the Duke of Connaught, was visiting Udaipur, Maharana Fateh Singh the reigning ruler of the State of Udaipur requested the royal dignitary to lay the foundation stone of a dam at Devali near Udaipur. The Maharana named it the ‘Connaught Dam’ in honour of Prince Arthur, the third son of Her Majesty Queen Victoria and the Commander-in-chief of the Bombay Army.

The surplus rainwater of the river Ahar was diverted to Devali dam with the help of a feeder canal called ‘Chikalwas feeder’. The 200-year old Devali Talab had seen disuse and destruction. Thus, to cement their friendly ties with the Maharana, Prince Arthur requested Maharana Fateh Singh to rename the lake to ‘Fateh Sagar’. Prince Arthur complimented Campbell Thompson, a British engineer for this stupendous job and even after 119 years of this historic event, this project is regarded as the world’s first river-linking project.

Dr Rathore, a research scientist explained that Udaipur is a network of eight man-made lakes which helped the city to sustain its water requirements. His paper on ‘Water Resource Management: A study of the world’s first man-made river links, river diversion and micro watershed of Udaipur basin’ lists eight linkages. Govardhan Sagar to Lake Pichola; Lake Pichola is linked to Doodh Talai, Amarkund and Kumharia Talab with channels; Kumharia Talab is linked to Rang Sagar; Rang Sagar links to Swaroop Sagar and Amarkund; Swaroop Sagar overflows into Fateh Sagar which comprises of the eighth link channel.

After deeply observing on the water research management of Udaipur Dr Rathore says, “The city of Udaipur gets defined by Lake Pichola and successive generations of Maharanas of Mewar provide more lakes, in fact, more lifelines for the city from the 14th to 20th centuries.” The construction of Lake Pichola as a water body is a scientific achievement in sync with technological developments. The network of lakes constructed in Udaipur can be best defined as micro watershed units.

Geography has also played a very important role in accomplishing these historical feats in Udaipur. The Aravalli mountain range composed of metamorphic rocks ensure that there is no underground leakage or seepage of water from these lakes.

Erratic rainfall, constantly rising population, the encroachment of lake beds and rapid urbanisation are some very serious issues that Udaipur is facing which may raise question marks on the sustainability of the city of Lakes. However, with the rainfall making up to these shortcomings and the lakes getting filled to the brim it is heartening that the City of Lakes still has kept its name intact.

Patrons of Water in Mewar