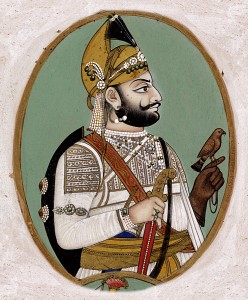 With the likes of legendary Maharana Pratap and his son Maharana Amar Singh, or celebrated Maharana Sanga and Maharana Kumbha; the Sisodiya clan of Mewar who trace their lineage to the Sun God, produced abundant folklores of heroism, chivalry and patriotism. The multitude of magnanimous warriors, etched their name in history forever and the blood-smeared soil of Mewar remains a testimony of their valour. But the wheel of time neither stops nor is same forever. And the land of Mewar was no different. After a series of failed rulers, successive minor kings and their collapse, frequent incursions and marauding by invaders and depleting financial resources; Mewar was going through the worst of its time. After the death of Maharana Bhim Singh who ruled Mewar for fifty years, Mewar saw another short span of succession by his son Maharana Jawan Singh, the twenty sixth ruler of Mewar. Maharana Jawan Singh’s rule was an inconsequential span of time in the history of Mewar. He inherited a weak kingdom with a bankrupt treasury and dwindling resources. The British with whom Maharana Bhim Singh had signed a treaty enabling monetary support and security also proved trivial and insignificant for Maharana Jawan Singh to recover his empire. He retained a diplomatic stance with them but the state of affairs deteriorated and the progression worsened. Though Maharana Jawan Singh tried incorporating measures to revive economic growth to pull through the financial drain but his attempts proved ineffective. He ruled Mewar for a span of ten years. Amongst failed attempts and laid-back policies with no signs of improvement, he died at a young age with no nominated heir. Sardar Singh, son of Shivadan Singh of Bagore branch of Sisodiyas, the descendants of Maharana Sangram Singh II; succeeded Maharana Jawan Singh. He too ruled for three years before another succession and the fate of Mewar continued to plod through the sluggish years of its history. 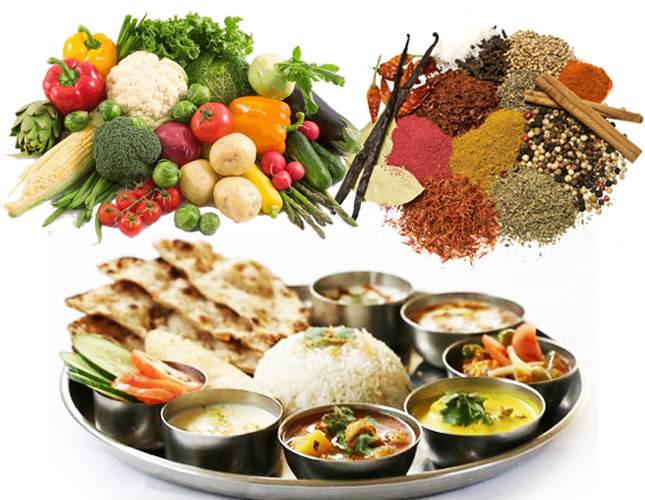 Let the world know what Mewar thrives on