A painstaking research was conducted by students from France and Udaipur on the heritage and infrastructure of Udaipur. Conducted over 12 days in February and collated into an insightful presentation at the Durbar Hall, the research enlightened the audience on the historical significance of the city proposing avenues for increased tourism and employment. The topnotch officials were all ears to how the students perceive the city and are beaming with suggestions to safeguard its heritage. Proposals were put forward to introduce a ‘Heritage Walk’ on the paths heading towards Jagdish Temple and City Palace, for one.

Strasbourg is known for its well planned and superbly managed city. Maharana Mewar Charitable Foundation and the City of Strasbourg in their endeavor to exchange knowledge and thoughts in order to preserve their heritage have come together as partners under the Joint Co-opeartion Programme. This agreement  between  Udaipur  Municipal Corporation,  City  of   Strasbourg,  IHCNF  and  MMCF is  supported  by the  Urban  Development  Department,  Government  of Rajasthan and  UNESCO. 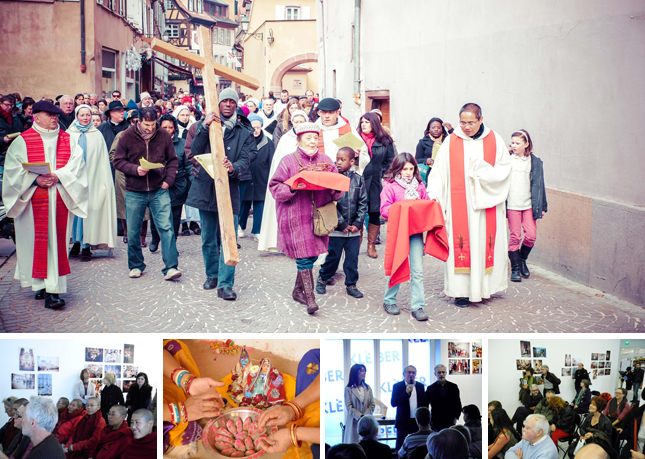 The ‘Sacred’ unveiled in Strasbourg 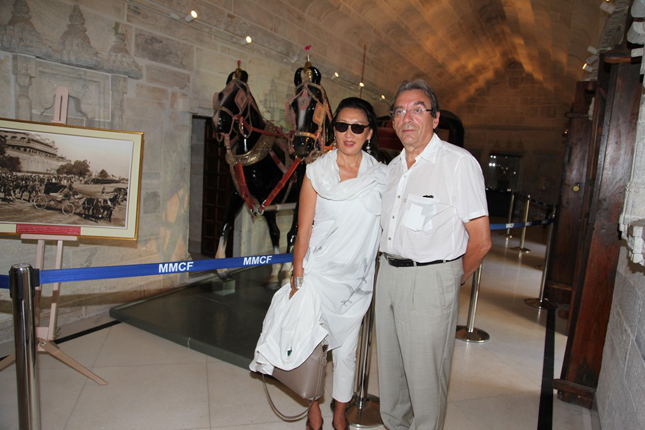